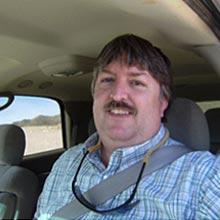 I started in San Manuel in the underground mine working production.  I became involved in high performance work teams and had an opportunity to become part of the driving force of introducing a Management by Objective safety program from South Africa (NOSA) to the mine.  The last three years I was a successful part of the Safety department before Magma/BHP the mine was shut down.

I later started back into mining by joining the Safety department at Asarco’s Ray Operations and later becoming the Safety Manager at Asarco Silver Bell.

It does not feel like it, but I felt very old when I counted up and had more than 20 years in mining. Holy cow! 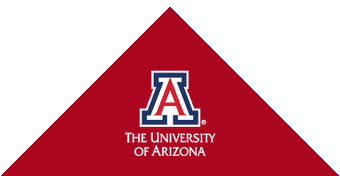